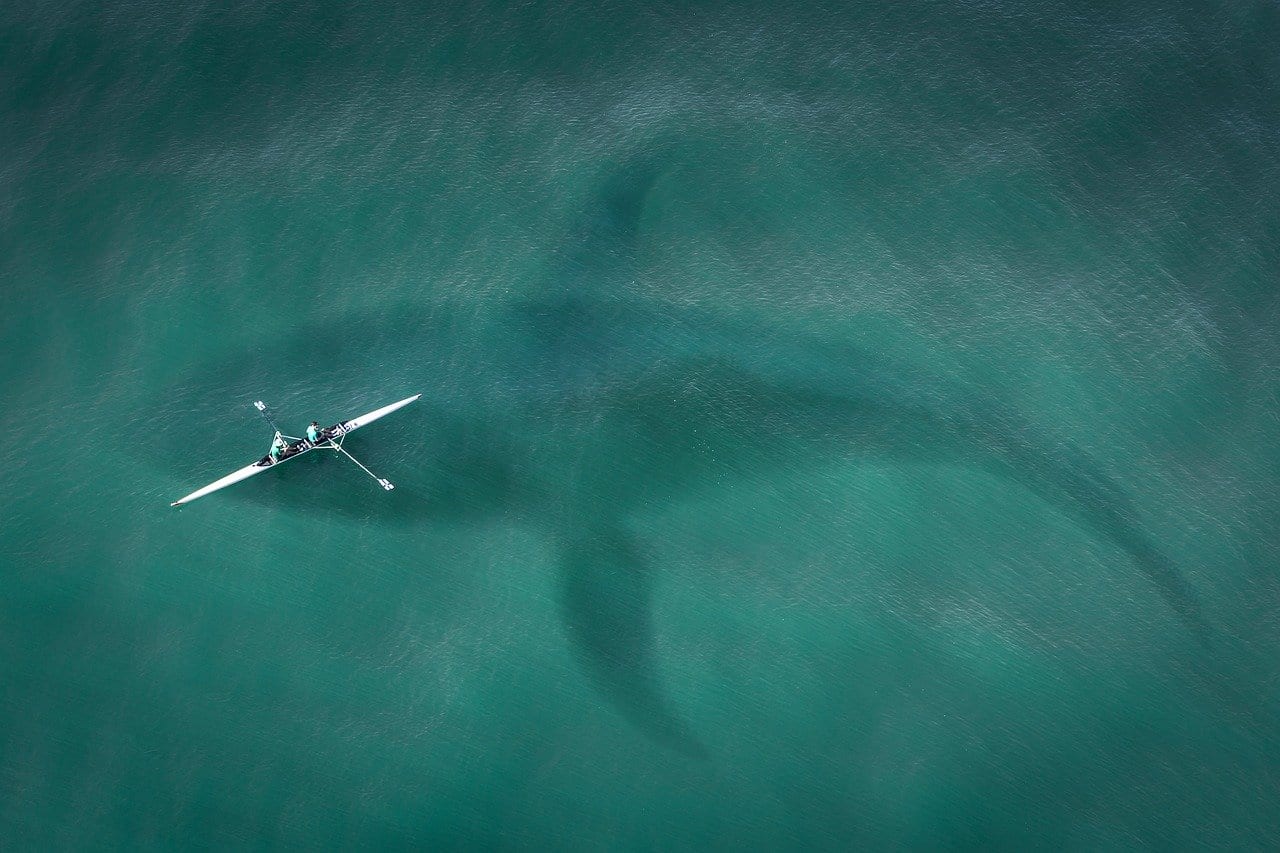 If you have been very watchful about sea animals, you already know that sharks are the most recent sea creatures to come out from the depths and closer to shores. Maybe they like to make people see them or maybe there are other reasons why they are attracted to the surface.

If you closely watch the times that sharks like to come out of the deeper water you’ll realize that dawn and dusk top the most frequent times for sharks to show up. The early sun tends to attract sharks as they come near the surface to feel its heat, while the evening sun going down helps them cool from the heat they have experienced throughout the day. The combination of one of the five attractions and the perfect timing could be the recipe for disaster.

The idea for this article is to help you understand the five things that attract sharks. It is to keep you alert and safe while in or near the water because a shark is the last thing you may want to come into contact with!

Sharks are long known to be easily attracted to bright colors. In their own thinking capacities, they relate brighter things to their meals. In the same way, pieces of jewelry and reflective or sparkly attire are discouraged because they also create an attraction to sharks. If you want to keep away from sharks, avoid bright colors and shiny attire when in the water.

It has been long known by experts like scientists, the marines, and other groups that swimmers should avoid excessive splashing in the water while paddling, surfing, or skiing. The idea is to avoid potentially alerting sharks on your location because they are very attracted to large, and loud, splashes of water. Water splashing tells the shark that there is possibly the presence of an injured creature struggling in the water. This makes them believe that it is an easy catch for a meal–and they would be right.

When you are spearfishing, there are vibrations that result from the gun going off. Or, perhaps the vibrations in the water are an indicator of a dying fish struggling on the line, especially when it is a big one. Sharks are quite intelligent and they are known to circle and wait for these vibrations to decide when the right time for an attack is. Most people tend to think that blood attracts sharks but experts report that vibrations such as these actually call the shark’s attention much more than blood does. For this reason, vibrations are therefore amongst the five things that attract sharks.

It would be obvious to say that sharks are attracted to places where they suspect they will be able to catch their next meal. Sea lions, seals, and sea birds are among the water predators which alert sharks on the presence of dead or nearly dead animals. They are therefore faster at moving to such places than staying lazily where there are a limited number of birds and sea animals.

5. The Smell of Blood

Sharks are not attracted to the sight of blood as many people think, but they do have a great ability to smell the blood from far away. They are attracted to blood coming from dead fish, a person bleeding in the water, and even from ladies who are experiencing their monthly periods. They are known to react immediately and forcefully to the smell and they will continue to move faster in the direction it smells from until it finds its target. According to reports from the experts, a shark will actually swim faster when it smells blood than when it is in danger!

How to Choose a Spear Gun

How to Jump the Wake on a Kneeboard

Contact us with any questions about products, sponsorships, or writing

InSwim.net is a participant in the Amazon Services LLC Associates Program, an affiliate advertising program designed to provide a means for sites to earn advertising fees by advertising and linking to Amazon.com.